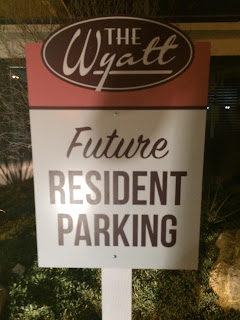 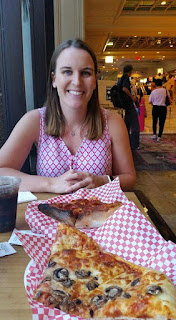 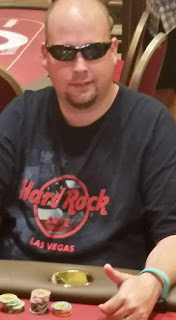 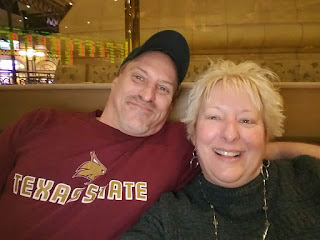 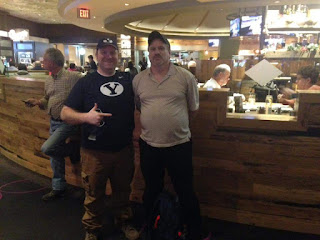 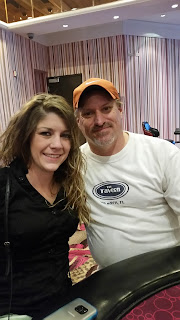 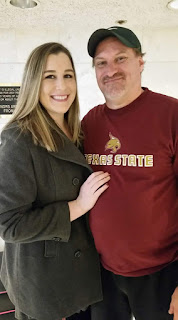 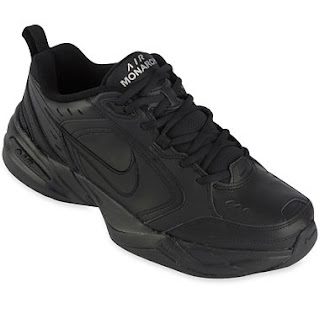 There's never a dull moment in Las Vegas...  :)  That's all for tonight my friends, but have a great weekend, and I'll see you soon!
Posted by ~Coach at 4:33 AM