Good afternoon everyone.  There's a long blog post coming to you in the near future, but this isn't it...  :)  I'm going to dedicate this one to the pair of football games tomorrow, but I should have something for you by Tuesday.  Joey and I had a rough go of it here last week, and this is actually my worst run of calling playoff games here since I started the blog.  I did pick a final score of Packers 24-20 in Green Bay's 26-21 victory last week, and I should put that one up in lights...  :P  It's not in our nature for Joey or myself to give up, and there are some conference championship games tomorrow to take a stab at, so here we go...  Live from the Palace Station Sportsbook in Las Vegas, HERE'S JOEY... 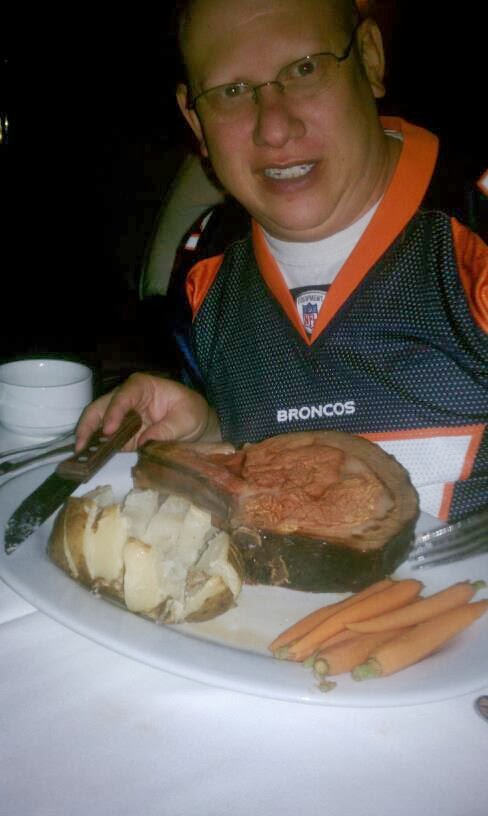 This football season has flown by.  It has once again been fun sharing my picks on this blog.  Thanks to Chris for allowing me to do so.  Hopefully this week is better than the last couple...


That leaves one game left for the best picks.  See you in two weeks and may all your tickets cash!


I'm not sure who this Chris guy is, but I'd also like to thank Joey for sharing his picks with us each week.  :)  Like I mentioned here in the blog this summer, Joey gave me some very appreciated rides to the grocery store while I was in Las Vegas.  I also believe that I've mentioned that you don't have to feel too horrible for Joey (or even myself) in regard to our picks.  We're always looking at changing lines and halftime bets, etc, etc.. (especially Joey) before the games have finished.  These are always our picks at press time, but you have to keep on top of things.  I even got one myself last weekend as the Colts had moved from +7 to like +9 against the Pats.  That made the Colts like +350 on the moneyline, and I managed to win a little on that ML bet.  Anyway, as you're about to see, the bad news (for Joey and myself) about our picks this week is that all four of our bets ended up being the same...  The good news is that Brittany is back once again to brighten up the blog and bring in my picks... 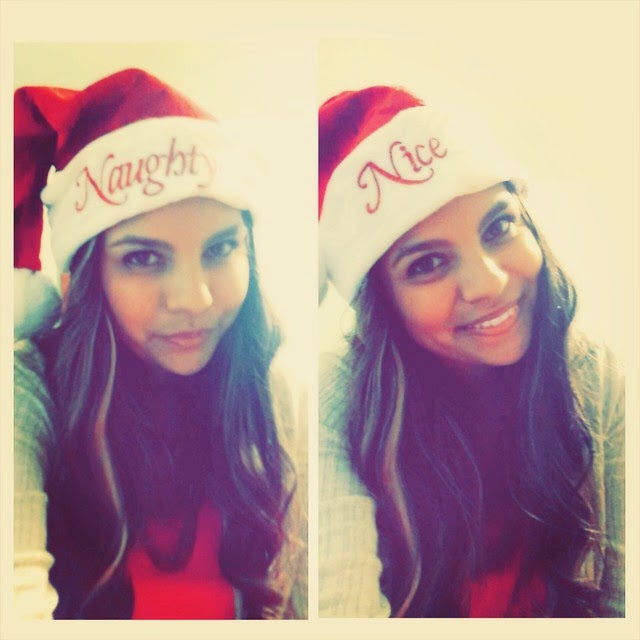 
Packers 27  Seahawks 23  ---  (Packers +7 1/2)  ---  (Over 46 1/2)
The Packers outshine the Seahawks at the wide receiver position, and I think that this whole game will come down to whether or not Seattle can get pressure on the quarterback, whether that's Rodgers or Flynn (if Rodgers aggravates his injury).  I don't care how good Seattle's secondary is if their defense gives the Green Bay quarterback time to throw.  I'm betting that the Pack provides enough to pass protection to win the game (and "surely" win with the points)...

Patriots 26  Colts 17  ---  (Patriots -6 1/2)  ---  (Under 54)
I'm expecting a closer game than Joey here, but still in the same point range.  I'm factoring in some bad weather to knock down the score, and to give a boost to the team that is playing with the crowd and is used to the elements.  I think that the Colts battle here, but I just think that the Patriots are too much for them.


Well, that's two votes saying that it's going to be a Packers/Patriots Super Bowl.  We shall see...  Like I said, I'll be seeing you again sometime soon.  My next post will probably come late tomorrow night or sometime on Monday.  Have a great football weekend everyone!