"How many guys does it take to break down an NCAA game at halftime?  Apparently EIGHT!  SMH..." -Pete Wyatt- (In reference to the Connecticut/Florida Final Four matchup)...

"If you don't like where you are, move.  You are not a tree!" -Belyne Gonzalez-

"Thanks for the AWESOME write up!  What an incredible world to have a past teacher turned friend at my show right before the big tour!" -HalleyAnna Finlay-

"Thanks Coach (Chris Wyatt) for givin' me a legit shout out on your blog, plus always offering an honest opinion and great conversation..." -Jessica Johnson-


"From my boyz in the band Chicago:


"Get out and do the things YOU want to do because time isn't slowing down..."
-Chris Wyatt- (via Brittany Flores) 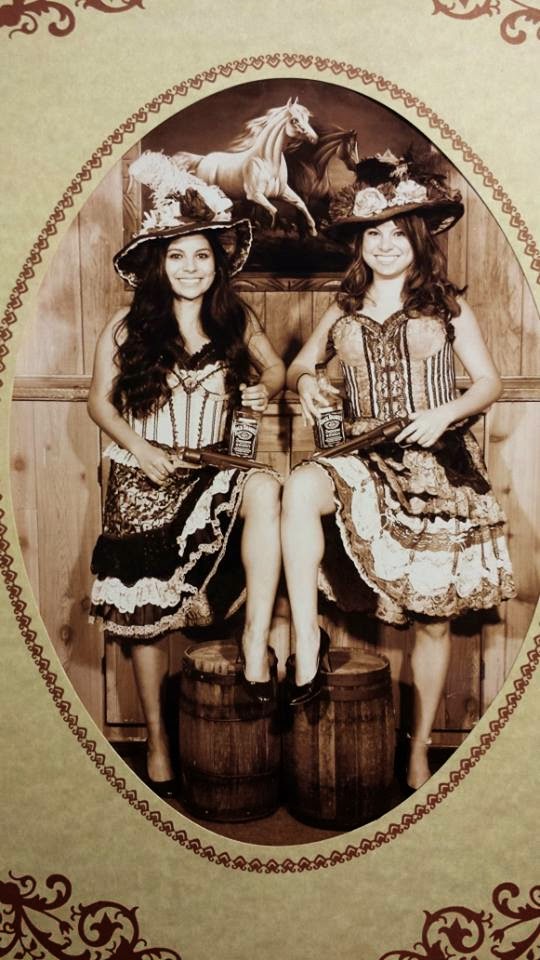 Good evening everyone.  It would be an understatement to say that I'm very pleased with the very positive response to my most recent post here.  Brittany posted this photo of her sister Carrie and herself on facebook not long after sparking my blog entry.  "We Live Life" was the simple caption provided, and was all that needed to be said (which doesn't explain why I typed so much here on Saturday)...  ;)  And you remember Carrie, right? 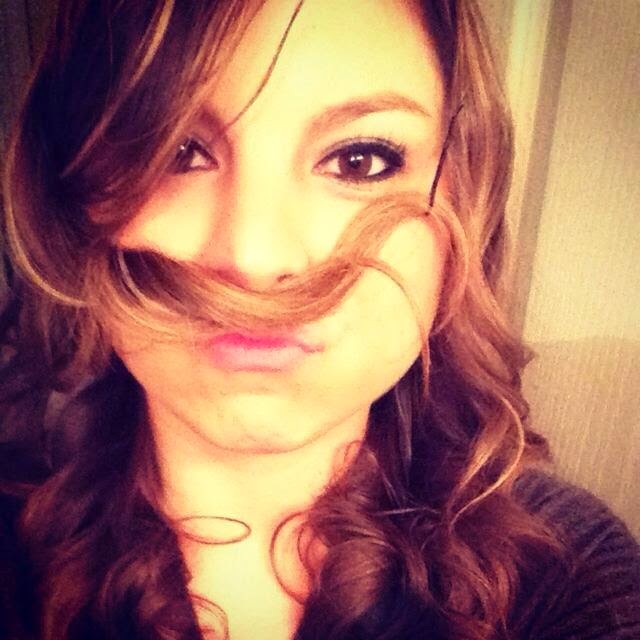 Yeah, I thought that would help (speaking of the professional-quality profile photos that I've seen from my facebook friends)...  :)  Well, after I published that post on Saturday, Brittany actually quoted ME on facebook.  As I told her, I'm always stealing from other people, but no one ever quotes me.  Brittany also shared the link to my last entry on facebook, as did Jessica, who also had very kind things to say about me.  Above their statuses up top is the message that HalleyAnna sent me from Memphis regarding that post.  In addition to all of the kind words and gratitude that I received from these young ladies, Lightning36 (from the blog 'Lightning Strikes' in the links to the right) left the lyrics to the Chicago song, 'So Much To Give, So Much To Say' in the comments section of that entry.  It is pretty eerie how closely the themes in those lyrics resemble what I wrote about in that blog post, especially since I had never heard the song before...  Thanks again to everyone who contributed to that entry (and to all of the posts that I make here), and I really do appreciate all of the positive feedback that I received from y'all.

Speaking of stealing from my friends, I have a little story from my friend Amanda that I noticed on facebook over the weekend.  This is the same Amanda that I wrote about almost a year ago now (can you believe that it's been that long?) when she graduated from college ('BEEP BEEP!!!' - 5/20/13).  Now Amanda has a young son who is playing t-ball.  A family member shared a video on facebook with the caption, "This ones soooo funny!!  He ran to the bases with his eyes closed!" Now Amanda is one of my former softball players, and she is an excellent mother.  I've seen Amanda with her son, I've seen the photos and the comments that she shares on facebook..., just an awesome person and mother (and very unassuming, just like Bianca, if you want another segue to my last post)...  :)  With all that being said, you KNOW that Amanda is just going to JUMP to her little boy's defense.  The very first comment under the video (from Amanda of course) was, "I'm telling you he didn't get his base running from me!!"  :)  Amanda already knows this, but for those of you who may have missed my last post, I only pick on people I like (and that comment made me smile)...  :) 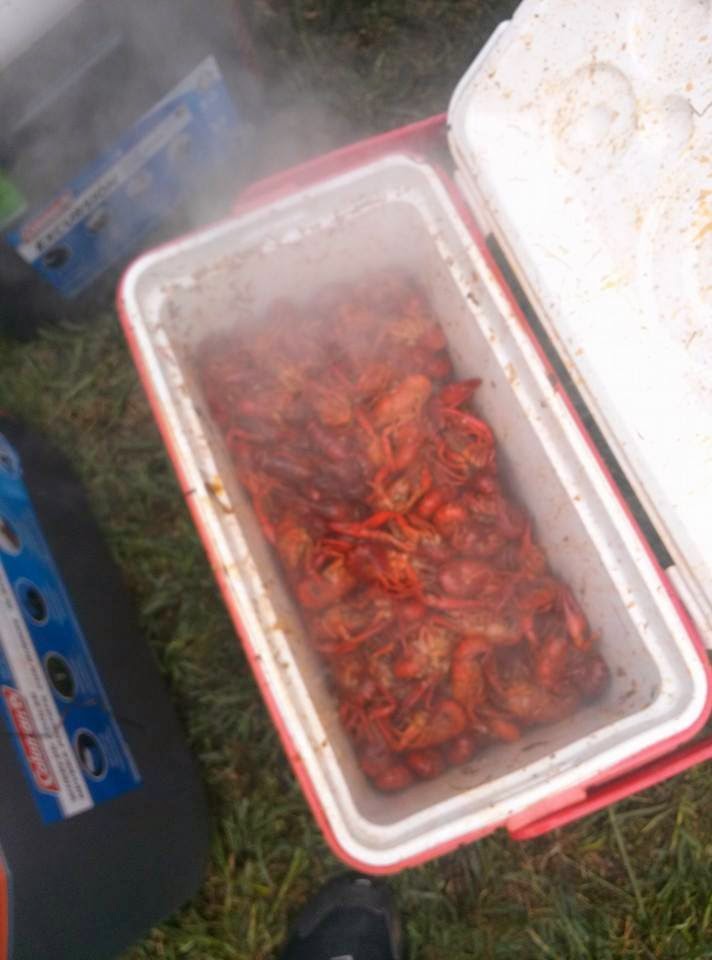 My friends Kate and Sean were kind enough to invite me to their annual crawfish boil once again.  I wrote a VERY LONG POST about last year's event (and Kate was right, it WAS too long)...  :) Well, as you may know, my vehicle hasn't been running for a while.  However, I could have contacted someone about giving me a ride to San Marcos for this popular event.  Honestly, I might have rented a car just so that I wouldn't miss out on this (THAT would have been a good story)...  ;) As luck would have it however, I was on call Sunday as 4 of the 5 living Presidents are going to be speaking here at the University of Texas at Austin over the next few days.  LUCKILY though, I had friends like Alma posting photos from this party.  GRRRRR...  And that's all, carry on...  ;)

I have to do inventory at work for the next four days, so I'm going to quit for right now, and I'll probably see you later than usual on Saturday (yes, Saturday would be the fourth day)...  Have a good one and I'll see you then!