Good evening everyone.  This is me cheating and starting this entry on Tuesday night, even though I'm going to publish it tomorrow night...  #shhhh  You can expect next week's "Tuesday" entry to come on Wednesday also, because I plan on attending the Texas State/Texas baseball game at Disch-Falk Field on the 25th.  I'll be signing autographs if you arrive early (if someone actually comes up to me and requests an autograph..., well..., I guess I'd sign it)...  ;)  Okay, the reason that I wanted the head start on this post is that I wanted to type in all of my craziness from last night.  As I told you before, Joey and myself are giving you our five favorite picks in this entry for the Thursday/Friday round of NCAA Men's Tourney games.  In addition to that, I am also giving you this list of prop bets that I made on the tourney at Bovada.  I'm usually not a fan of futures bets, one of the reasons being that you have to wait so long to get paid off, even if you win.  The odds also aren't the best on picking one team to succeed, so I picked more than one...  :P  I picked 3 teams out of each region (for a total of 12), and I bet ($1.00, of course) on each of these teams to win their region and to win the national championship ($24.00 in total bets).  These are the twelve teams that I will be rooting for in this year's tourney, and the odds of them winning their regions and the whole shooting match...


This would be my little betting experiment within a betting experiment...  ;)  I'm not filling out any brackets this year, but am instead opting to hone my wagering skills.  The worst-case scenario is that I lose $24.00, and that would mean that NONE of the teams listed above will reach the Final Four.  Take a minute and look at my list - it's comprised of teams that I like, and other teams that I like enough with the price that they're getting.  It's obviously better for me if a longshot or two reaches the Final Four, and sweeter yet if I can get one to win the whole ball of wax.  You'll find coaches who have had a great deal of tourney success coaching most of the teams.  You might find some of your favorites missing from this list, and that could be due to the fact that I think they played weak schedules, they played badly whenever I watched them, they weren't getting the right price, etc...  This should be interesting to track anyway...

Okay, I guess I should include a photo of myself here and take ownership of my 'Five Best Bets' for the Thursday/Friday round of action... 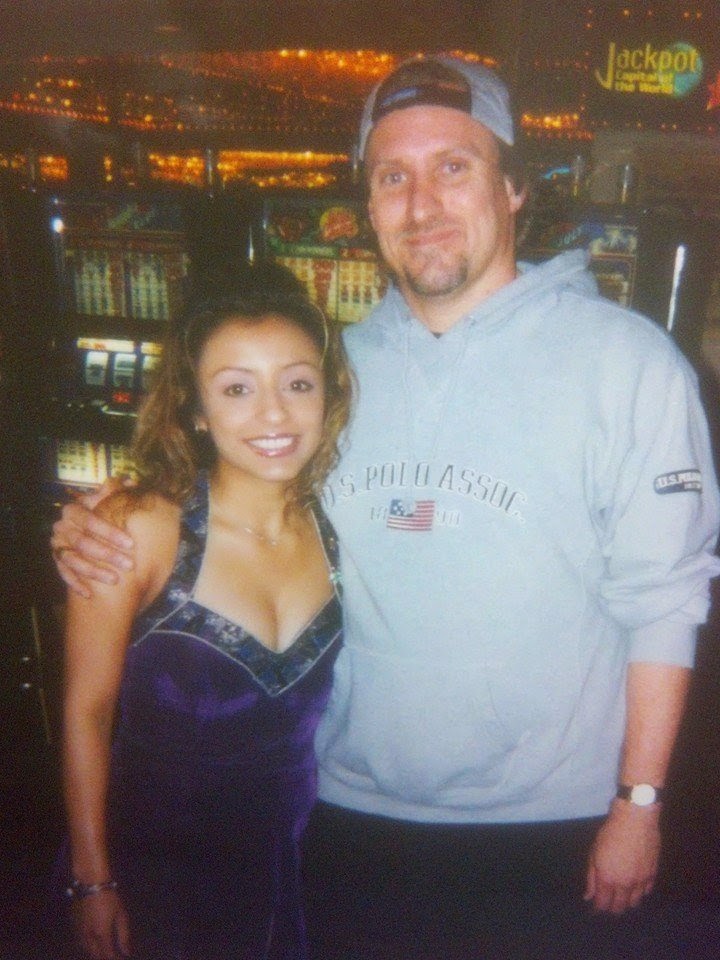 
You might note that 4 of the 5 picks above are among the 12 teams that I took in my prop bets. Regarding Joey, first I pick against New Mexico State, and now there's this...  I finally found a new photo of him.  This is allegedly where Joey has been hiding out since the Broncos loss in the Super Bowl...  Too soon?  Sorry, but I'm allowed some leeway here, since Denver is signing EVERY FREE AGENT KNOWN TO MAN...  Alright..., live from the Palace Station Sportsbook in Las Vegas, Nevada, here's Joey... 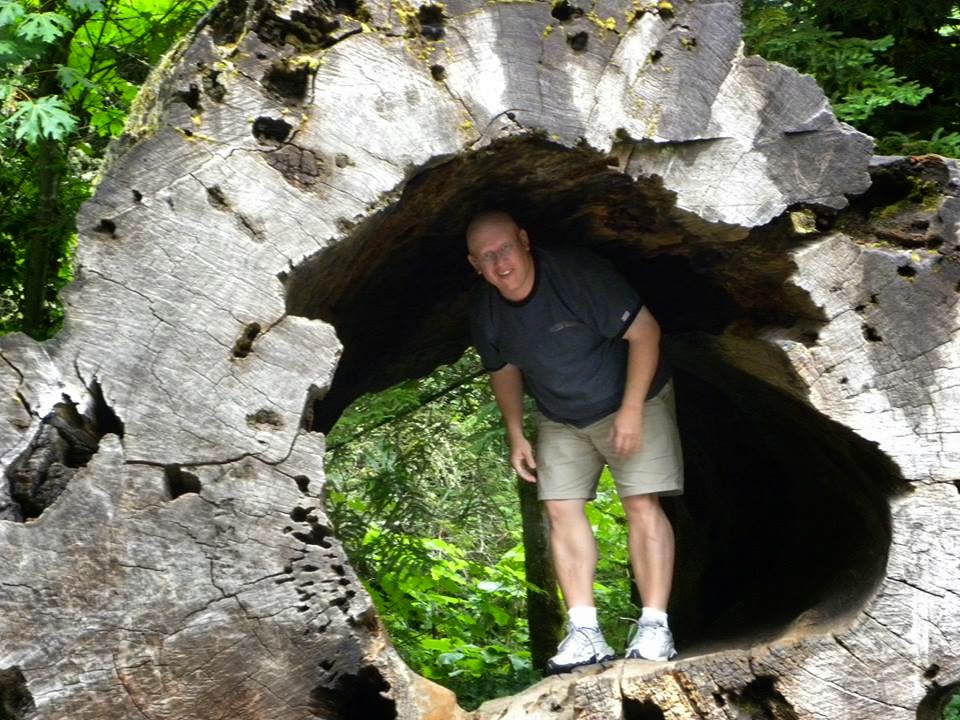 
After the Super Bowl, this is the best time of the year - a month of betting on some of the craziest games in college basketball.  Plus, in the sportsbook, we don't even have to change the channel to watch another game.  My top five picks are in this order...

Stanford/New Mexico - This game comes down to who gets the ball last.  New Mexico is playing some outstanding defense lately.  They won the Mountain West Tournament and are holding opponents to 47.3 points per game.  This will not be a high-scoring game as Stanford is in no hurry to shoot.  UNM holds on for a narrow victory.  New Mexico 51  Stanford 49

Oklahoma/North Dakota State - Oklahoma is my dark horse of the tournament.  First, the West is by far the easiest bracket, and second, Lon Kruger has Oklahoma operating on all four cylinders, just like at UNLV.  North Dakota State is no match, and the Sooners easily cover the 4.5 points. Oklahoma 71  NDSU 57

That's all for this edition of the parlay card.  It's a very busy time for the sportsbook, but if you're at Palace Station, come by and say hi!  Til next week, may all your tickets cash!

Okay, that gives you something to watch for in the next couple of days, in addition to your brackets for those of you who filled them out.  Have a great couple of days of hoops, and I'll see you again on Saturday!