"Friends with Benefits just finished and then started again!  No one bother me until it's over.  Thanks :)" -@b_jai2012- (via twitter)


Q:  "My childbirth instructor says it's not pain I'll feel during labor, but pressure.  Is she right?"

A:  "Yes, in the same way that a tornado might be called an air current..."

"Life is about improvements.  In every aspect.  You should never be comfortable where you are..."
-Belyne Gonzalez-

Good morning everyone.  Yes, sluggish.  Hopefully it can be attributed to the time change.  Here's a photo of Las Vegas for you, because it's been so long... 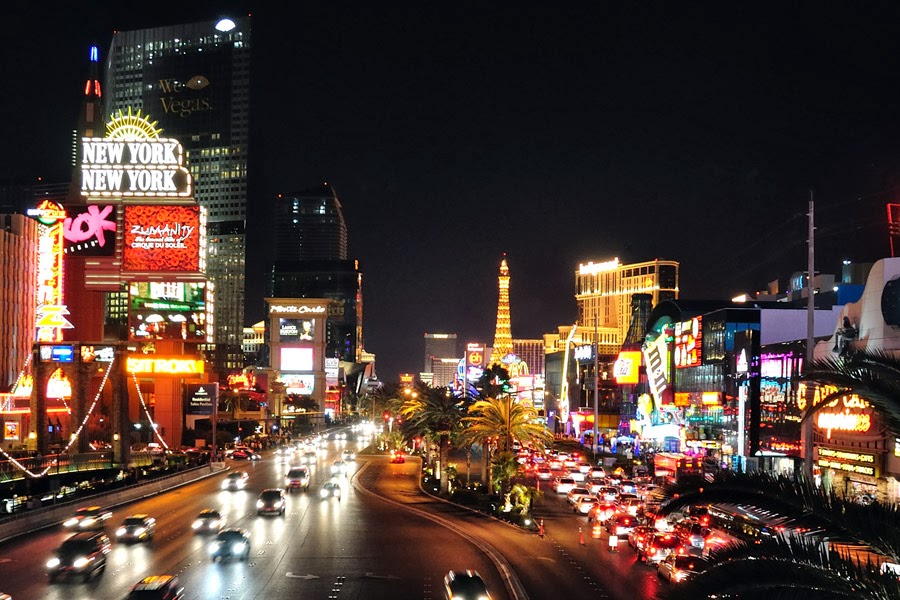 The Strip, lots of casinos and pretty lights - I hope you're impressed...  :P  I think that I'd like to go back someday...  Let's see, let's see...  Okay, this is for those of you who have trouble finding someone to watch your young ones...

That comes to you from my friend Mary.  Winner winner, chicken dinner???  No?  Okay, maybe you'll like this observation that I made better.  As I was looking through the facebook statuses a few days ago, I came across this photo of my friend Verissimo... 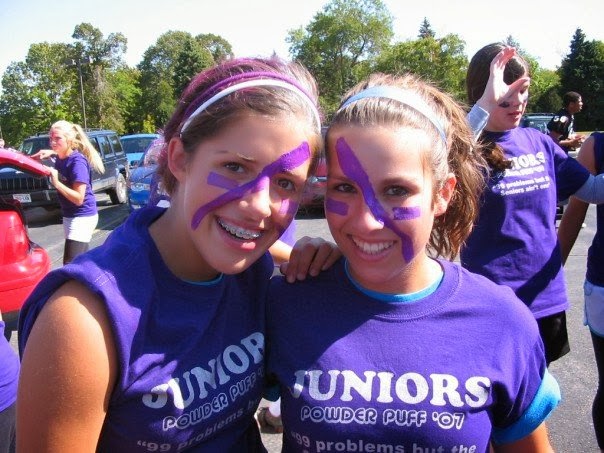 Although Verissimo has already graduated from Texas State, I just assumed that one of her Chi Omega friends was posting a photo from days gone by.  Then I proceeded to actually read her shirt, and noticed the '07' - I read the "07" as "OH my goodness, you've got to be kidding..."  This is also a picture of Verissimo... 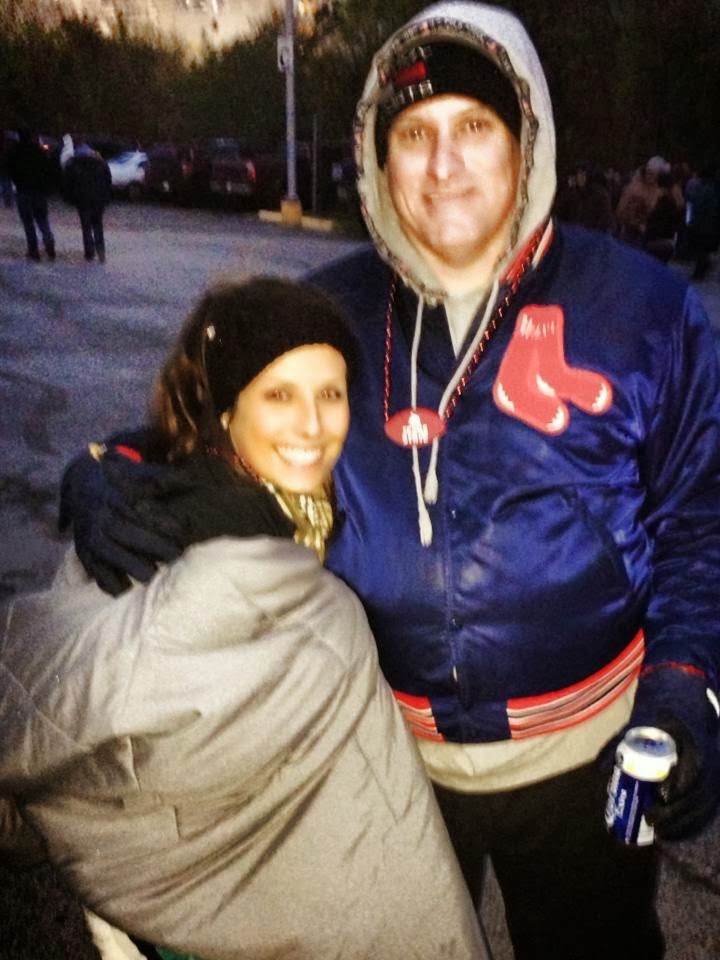 This photo was taken over SIX YEARS LATER (allegedly, if you believe the purple t-shirt from the first photo)...  :)  I was instantly asking Verissimo if she's an undercover high school cop now... When you see this (someone who doesn't age), it makes the '21 Jump Street' premise so much more believable (which is how she answered me, with the #21jumpstreet hashtag)...  ;)

Other than that, things are pretty boring here around the homestead.  South By Southwest is taking place in Austin right now, and I haven't been to a single event (ever).  The majority of the NCAA hoops conference tournament action will take place this week, and I will pay attention to some of that, with 'Selection Sunday' coming this (Thursday..., Friday..., I'm going with...) Sunday. I'm still around the $50.00 mark in my little Bovada betting experiment, and I still owe you a poker post.  I haven't played in another Bovada tourney since my "major cash" - for the record, I like playing live poker SO MUCH MORE than playing online...  I've got to work in the morning, so I guess that I should sign off.  Have a great week, and I'll see you again on Saturday!