"We're just ordinary people, you and me, time will turn us into statues, eventually..."
-Foo Fighters- (Statues)

Good evening everyone.  I know that you're probably dying to read more about more strong desire to move back to Las Vegas in 205 days (who's counting?), but I've worked back-to-back 12-hour shifts, so I'm going to keep this short and sweet...  In case you missed the announcement, you can read my most recent entry, 'The Countdown Begins...' 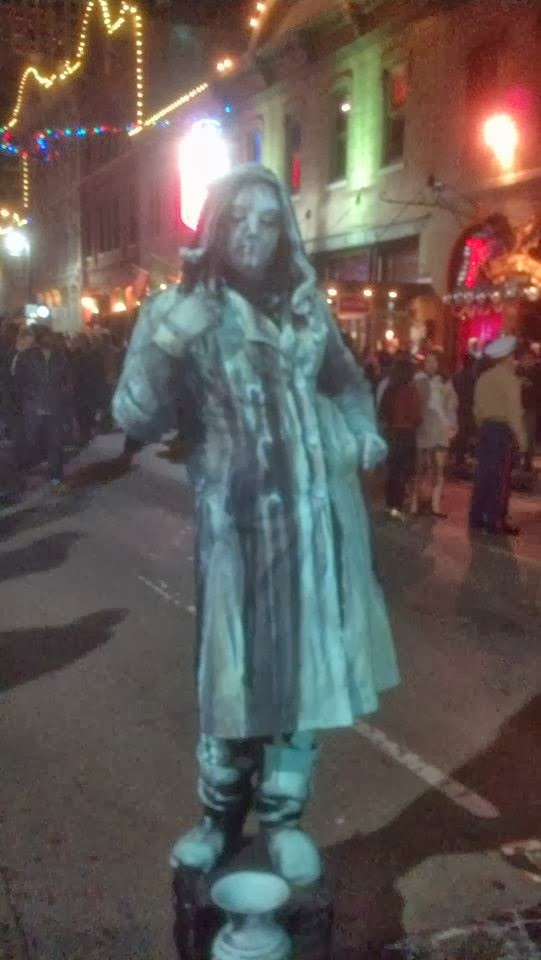 I mentioned that I had seen this statue on 6th Street before, and that I was curious as to how long it takes for her to do her makeup.  I wasn't going to pester her while so many people were taking pictures of her (and with her), but I dropped a card in her vase with the name of my blog, and I told her that I was going to include the above photo in a post.  I found this comment (in the comment section of 'Crazy People') today:


"Hey!  Statue lady here.  Yes, there is a code, but I'm an upstart whipper-snapper with no respect for tradition (not true), so sometimes I'll talk to people, depending on what they have to say.  I don't like to do it too much, it ruins the magic, and folks get smartass about it.  It takes me 1 to 3 hours to do my makeup, depending on which statue I am and whether my roommates are home to distract me.  Yes, a cameo on the blog isn't the highlight of my life, but definitely something I was pleased about, and I really appreciate you leaving the paper so I could find this.  I take tons of pictures with people every night, but I still have a really hard time finding photos of me online, so whenever I -do- find a picture (especially when accompanied by remarks about my performances) I'm positively thrilled.

If you have any other questions, feel free to hit me up on facebook:  https://www.facebook.com/StatueCalliope (Notice the paltry number of pictures on there, since I can't hardly find any!)"

Pretty cool, huh?  Since you know me so well, you know that my favorite part of that was, "Yes, a cameo on the blog isn't the highlight of my life..."  I get that a lot Statue Calliope...  ;)  I have already 'liked' her facebook page, and these are a few more photos of Calliope that I found there... 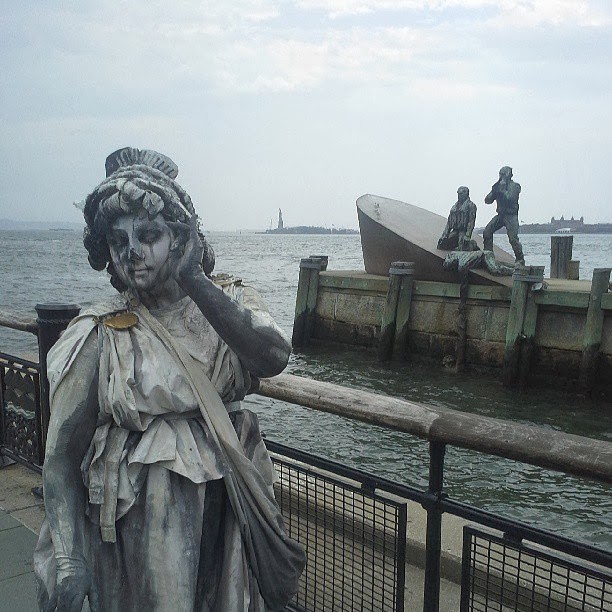 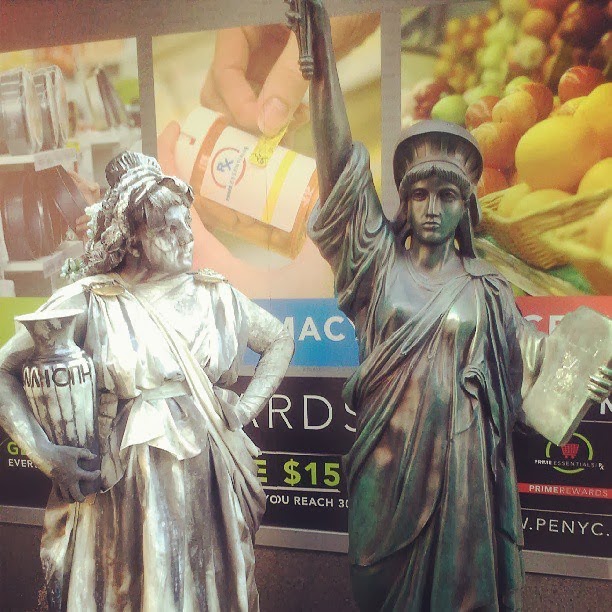 It's nice when you give someone a little recognition and they turn out being cool...  ;)  Now the next time that you see Calliope on 6th Street, you don't have to be shy.  Thank you for the kind comment Calliope - I appreciate it...  :)


Now I also found something this week that covers those times when people aren't so kind to you... 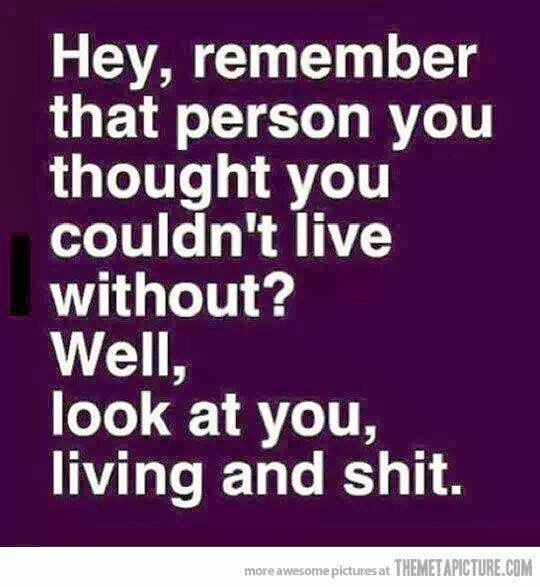 Thank you for sharing those wise words Brittany...  :)

I don't know why my computer is now centering my text after uploading this photo, but I'm too tired to worry about it right now.  Have a good one and I'll see you again on Thursday!  ;)