Good morning everyone.  Very, very early in the morning...  It's Super Bowl Weekend, as the end of another very crazy week comes to an end here in Austin.  My workplace (the University of Texas at Austin) was closed last Friday and on Tuesday due to the weather (2 out of 3 workdays). Tomorrow the forecast here calls for a high of 75 degrees, while the weather gurus are expecting a high of 45 on Sunday...  I didn't solicit Super Bowl predictions as planned due to my hectic schedule, and if I do move to Las Vegas 26 weeks from now (yes, it's exactly 6 months - end of July, do the math), you can expect my blog to be a little different.  I enjoyed putting everyone's score predictions in here, but I discovered that it was very time-consuming.  That time will surely be spent watching and studying sports and/or studying and playing poker if I do indeed make it back to the Mojave Desert.  Okay, I have twenty-six more weeks to whine and talk about Las Vegas (before even being there), so let's get on with the show.  Live from the Palace Station sportsbook, here's Joey... 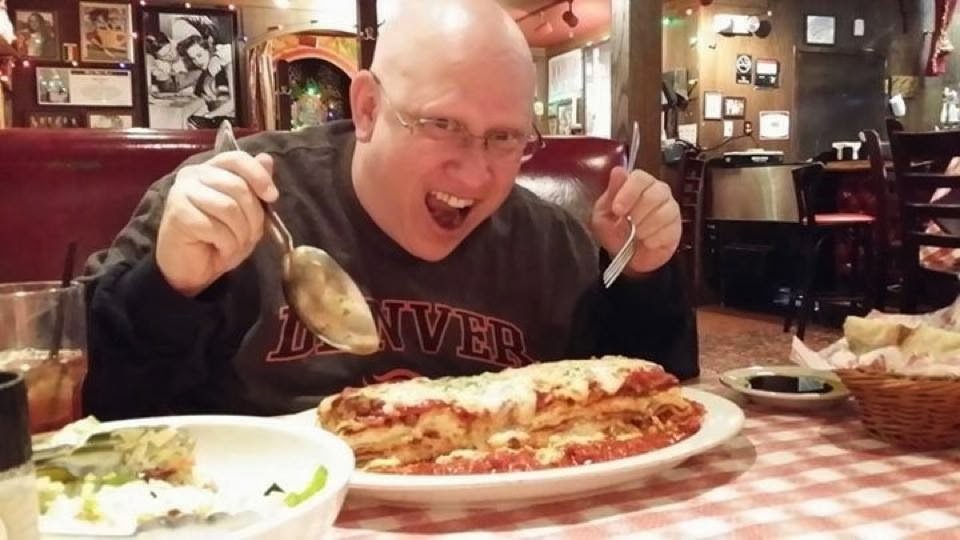 
Hello - here with the last edition of the parlay card where football is still going on.  The Super Bowl is the main feature this weekend, and I'll have my pick coming up shortly, but hoops is in full swing and now is the time to take advantage of Super Bowl distractions.

The Ohio State Buckeyes travel to Madison, Wisconsin to take on the Wisconsin Badgers.  Both teams suffered losses on Wednesday night, but Wisconsin is in a big funk, losing 4 of their last 5 contests.  Ohio State is out for revenge after a last-second buzzer-beater.  I see Ohio State coming out focused and ready to play.  Final score:  Ohio State 68  Wisconsin 62

Oklahoma State has been shooting nearly 47% from the floor in Big 12 conference play.  Baylor has lots of speed and likes an up-tempo.  If Baylor is able to push the ball up the floor, maybe they can make Oklahoma State take some bad shots.  I have Baylor being victorious by a final score of 87-72.

The UNLV Running Rebels are finally starting to play as a team.  Bryce Dejean-Jones is leading the team in rebounds with nearly 12 per game.  The Rebels are playing great on the road.  For the last home game, head coach Dave Rice has his team stay in a hotel, trying to keep the feeling of being on the road.  I heard Rice wants to do that again, and it's a great strategy for a young team. UNLV 72  Boise State 67

Daniel Mullins had a career-high 32 points for my New Mexico State Aggies last Saturday night. The Aggies get to return to the friendly confines of the Pan American Center to take on the Utah Valley Wolverines.  Utah Valley leads the WAC in most statistical categories, but once again, NMSU will have a height advantage.  Both teams like to slow the ball down and play a half-court game.  I think the Aggies win on a last-second shot.  New Mexico State 59  Utah Valley 57

Finally, #1 Arizona travels to the University of California.  Arizona is number one for a reason. Right now they are doing everything right, and I can't see this being very close.  Arizona wins 86-68.

That's it for this week's parlay card.  Good luck and come see me at Palace Station as you cash your winning tickets.

And now it's time for the SUPER BOWL!!!


Final NFL pick of the year.  Super Bowl 48.  Best offense versus best defense.  Everybody wants to say defense wins championships.  Sometimes, experience beats defense.  Peyton is too tough for the Seattle D.  Peyton won Super Bowl 41 in the rain beating the best defense of the Chicago Bears.  I think he does it again.  Denver 31  Seattle 10 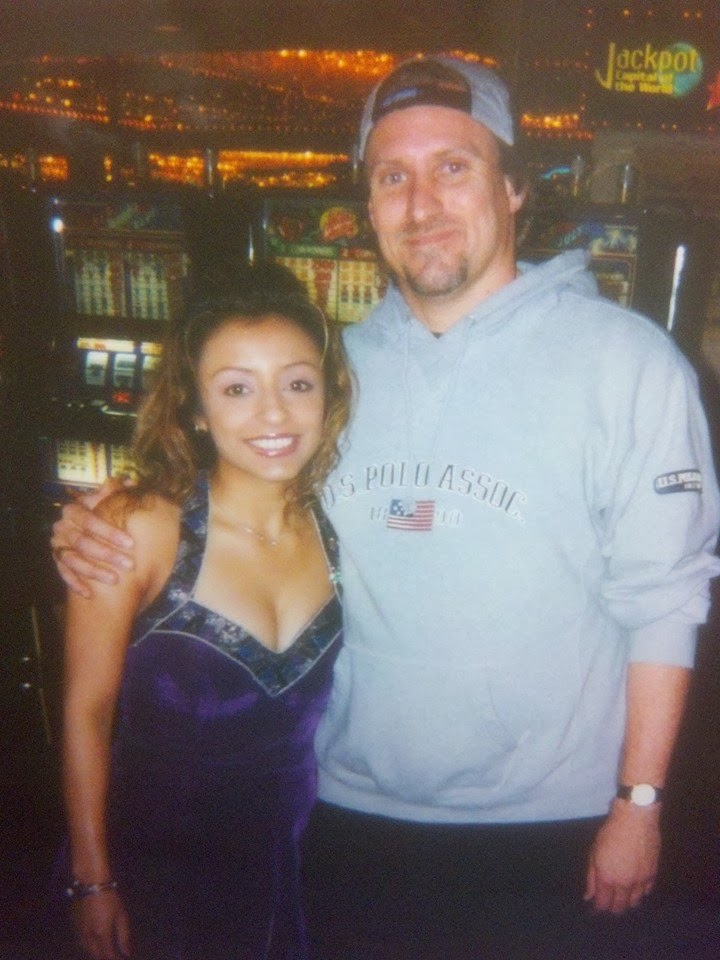 If you happen to know this cocktail waitress, let her know that she's semi-sorta-not-really-that-famous now...  ;)

I've been just a little bit under .500 here on my picks this football season, but I've picked the winner of the last couple of Super Bowls outright.  Both of those teams (Giants and Ravens) happened to be the underdogs.  Let's see what's going on East Rutherford, New Jersey this weekend...  The forecast now calls for a high of 50 degrees and a low of 28 Sunday for the Super Bowl.  Since the game will kick off at 6:30 p.m. EST, I would expect the temperature to be closer to the 28 mark. You can see just above that the Broncos are now 2 1/2-point favorites, and that the over/under on the game currently stands at 48.  Seattle opened as 2-point favorites in this match up, and the over/under was set at 47.  Given Peyton Manning's history playing in cold weather games, I think that the Broncos have been extremely fortunate in this season's playoffs.  Denver's two home games had "mild" weather compared to other winters in the Rocky Mountains.  The wind is forecast to top out at about 7 m.p.h. during Sunday's action, so the weather may not be as much of a factor as most people (definitely including myself) might have anticipated.  These teams did not meet in the regular season (although they both did lose to Indianapolis).  Look at me doing my research after midnight...  ;)  Seattle's roster has ZERO Super Bowl experience (for those of you who want me to keep throwing out facts while I'm literally deciding my score for the game on the spot)...  :D  Manning is the known entity and has tons of experience (as Joey mentioned), but I think that the wild card in this game will be Russell Wilson.  Wilson showed Houdini-like escapability in the NFL Championship Game, and I think that he'll HAVE TO make big plays for the Seahawks in order for them to win this game.  Wilson has shown in the past that he is capable of ripping off big runs, and I believe that will be a must for Seattle in this match up.  If my hedging to this point hasn't given you a clue, I think that this game will be close, and I wouldn't be betting a lot on it if I was in Las Vegas.  Although an upset wouldn't shock me, I also have to go with the experienced quarterback in this one...  I'm going with Broncos 31  Seahawks 21

I'm going with the public, both on betting the Broncos, and on betting the over/under total higher, so that can only mean good things...  :P  Have a very safe and outstanding Super Bowl Weekend, and I'll see you again next week!